Diageo’s Water of life: The Wee SNP empire strikes back 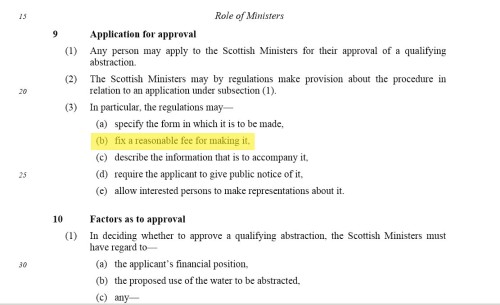 HAW MAN! Ye ken ah’m the furst tae stick the bit in when it comes tae they freeloadin’ snake oil hucksters at the plasticine parliament man.

And the bully boy Scottish heritage stealers don’t like it at aw. No wan bit man.

It’s anither instance of SNP centralisation of power over Scottish resources, which is to be expected from Tartan Tory types.

But, the interestin’ pairt is covered by Section 2.

Dirageo wurnae consulted at aw oan this pairt o’ the bill – despite it being of crucial importance tae thur industry and production process.

Keen readers of AhDinnaeKen may have spotted that regular correspondent Moan McVulpine picked up on this in January.

Joan McAlpine, the Anti-Scotsfinder General, signalled to Dirageo in the Daily Ranger that they should drap thur coort case against the SNP government or they could expect a water tax.